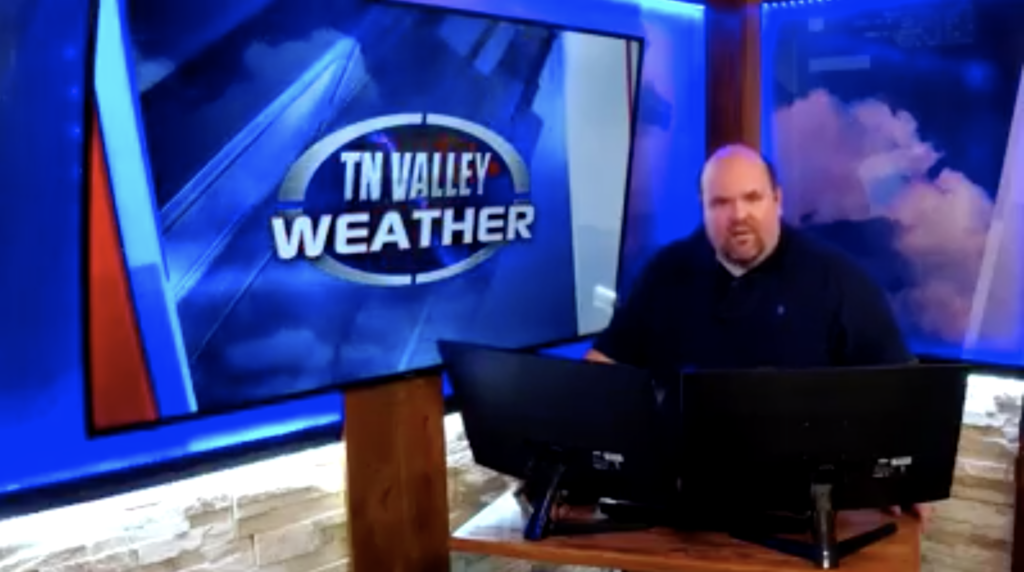 Members of the Lawrence County Chamber of Commerce gathered Thursday night for their 71st Annual Membership Meeting bringing the business community and government officials together for an update on the economic development and to name the 2020 Citizen of the Year.

“Historically, Lawrence County’s Citizen of the Year has been a problem solver; someone that sees an issue in our community and acts on it,” said Terra Dickey, Lawrence County Register of Deeds.  “This year, many great problem solvers were nominated for this honor…while recognizing the worthiness of all of these nominees, only one nominee had multiple nominations and was selected unanimously by the Citizen of the Year selection committee.”

Mr. Ben Luna was selected for his longstanding service to Lawrence County’s civic and faith communities, and for his leadership in launching Tennessee Valley Weather by securing a new state-of-the-art doppler radar.  This technology gives our community a better picture of severe weather.

“After the damaging storms that impacted Lawrenceburg and Loretto earlier this year, Ben got to work,” explained Ryan Egly, President & CEO of the Lawrence County Chamber.  “He didn’t sit by and only educate local leaders about the issue, but he actually implemented a solution that provides real-time data to protect our friends and neighbors.  Ben exemplifies the spirit of this award—and I am proud to call him my friend.”