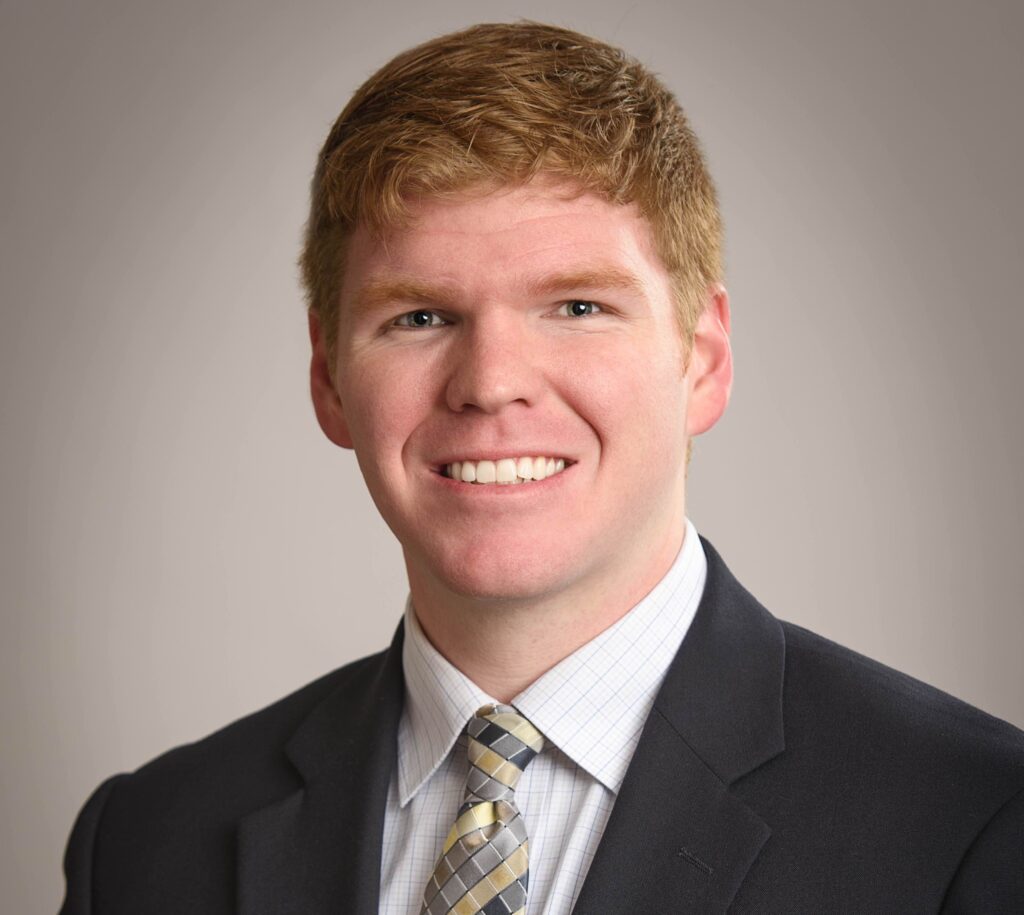 Egly Promoted to President & CEO of the Lawrence County Chamber

LAWRENCEBURG, Tenn.—The Board Chairman of the Lawrence County Chamber of Commerce Gary Daniels announced today the promotion of Ryan Egly as the Chamber’s President & CEO.  Egly, a Lawrenceburg native, has been with the Chamber since 2015 and most recently served as the Economic Development Director.

“On behalf of the Board of Directors, stakeholders, and members of the Lawrence County Chamber, it is my pleasure to announce that Ryan Egly is now our President & CEO.  In this new position, Ryan’s dedication, performance results and visionary skills will now influence all aspects of the Chamber’s function,” Daniels stated.

Since 2015, the Chamber has championed economic and community development efforts by supporting new and existing companies that have announced creating 800 new jobs by investing more than $40 million in Lawrence County.  The Chamber has also been instrumental in securing more than $7 million in grants supporting local historic preservation, education, infrastructure, and tourism-related projects.

“I am grateful for this opportunity.  The Chamber of Commerce has a 70-year history of being the collective voice of business to promote economic development in Lawrence County,” said Egly.  “I look forward to building upon this tradition.”

The Lawrence County Chamber of Commerce is a network of businesses, industries, local governments, utilities, and private citizens that are committed to improving the quality of life in Lawrence County, Tennessee through economic & community development, tourism marketing, and workforce development.